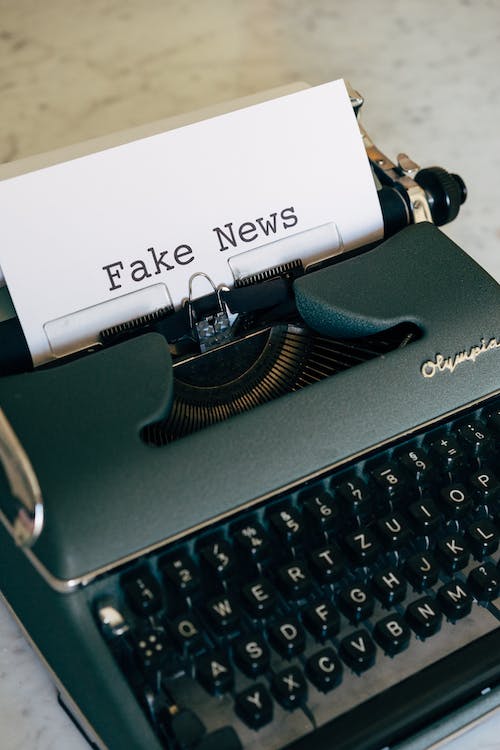 The fake message has been attributed to French virologist and Nobel prize winner luc Montagnier and has been doing the rounds on whatsapp.
Sanyukta dharnadhikari
Wednesday, may 26, 2021- 09: 05
A viral message has been doing the rounds on whatsapp claiming that French virologist and Nobel prize winner luc montagnier ha said that all vaccinated people will die within two years and the covid 19 vaccinated drive is a big blunder. This message is fake.
The fake message claims Nobel prize winner luc montagnier has claimed that there is no chance of survival for people who have received any form of the vaccine. In the shocking interview, the world’s top virologist started blankly. The fake message was linked to a report in life site news, which is a Canadian far- right anti- abortion advocacy and news publication. Just earlier this month, the website was banned by Facebook for spreading misinformation on covid 19 snopes. Com, a fact- checking resource, has previously described the website as ” a known purveyors of misleading information ” .
Life site news attributed its claim to an article published on the website of Rair foundation, the article included a two minute video.
Several anti vaccine groups picked up professor luc montagnier video to push their message.

Speaking to TNM , Dr T Jacob John, an eminent virologist from vellore also dismissed the claims shared in the whatsapp message and said the video doing the rounds on social media with the claims would be doctored. It is absolutely fake. A lie can travel across the world faster than the truth can tie its shoes. The covid vaccacine is safe and this claim is absolutely false he said.
Neurologist Dr sumaiya shiekh who has a PHD in medicine took to Twitter to fact check the claims made in the message. The French laureate luc tagnier message about vaccine creating new varriants is false.
Vaccine prevents transmission and inhibit the formation of new variant by inhibiting large scale viral replication.
The covid 19 vaccine will kill you within two years wrote Dr sumaiya sheikh on Twitter.
The official Twitter handle of the press information bureaus fact check account has also clarified that this message is fake. An image all egedly quoting a French Nobel laureate on #covid 19 vaccine is circulating on social media. The claim in the image is fake. Covid 19 vaccine is completely safe.