That 20 minutes of the night 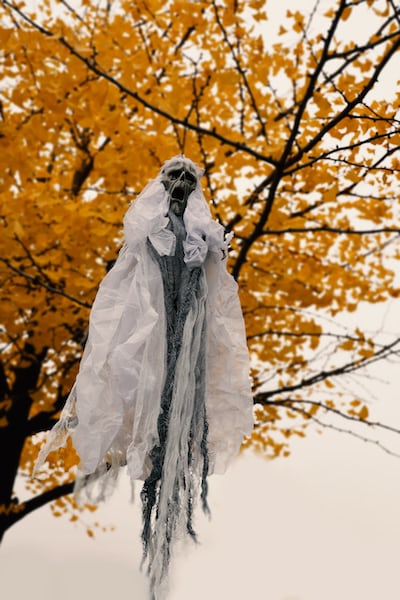 that 20 minutes of the night
(short story …….)
Sameer used to live in “Vadodara” with his parents. he was the darling of his parents for the same reason. sameer’s uncle loved Sameer very much, but Sameer’s uncle lived in (surat).
in surat, Sameer’s uncle was a cloth merchant, his business was doing very well there. that is why he used to come to “Vadodara” to meet Sameer from time to time. rusun was sitting with his uncle.

after his parents persuaded him, he went to his grandmother with his mother for a few days, but he was not there. meanwhile, his uncle informed him that he was coming to Vadodara.

sameer’s uncle left to go, it was too late for him to finish his work, but he decided to take the 6 pm bus. there was a roadways bus running from Delhi, so he decided to go. as the journey was long, he requested the conductor to give him a seat near the window taking his place, he swam carelessly.

now the journey was on. and it was dark on all four sides and there was complete silence inside and outside the bus. they were tired of looking here and there.
there were only a few passengers left on the bus, the bus was going to stop at Ratlam late at night, then the conductor says the bus will stop here for 20 minutes. anyone who wants to get off can get off, Sameer’s uncle decided to get off and loosen his legs a bit, as it was twelve o’clock in the afternoon. the bus stopped at “Ratlam” in which two or three passengers and uncle also got off.
he got down, had tea at a nearby tapri, and looked at the time. now it was only five minutes since the bus stopped, and it was 2 o’clock in the morning. and seeing the clock, the bus was about to leave, they decided to go to the bus, it was breaking and their attention went to the pimple tree which is a little far away.
but the main reason for paying attention to the tree was that the only branch of the tree was moving so fast, they were surprised at that. and they went a little closer to see how the only branch of the tree was moving, when they saw a woman sitting there, and seeing the way she was sitting, it seemed that she might fall down someday. sameer’s uncle calls her. what are you doing on that tree so many nights? that’s what they call her a couple of times, but she doesn’t answer, Sameer’s uncle goes a little further, and says to her again, can’t you hear me ??
that’s what he said,
the woman was standing on a tree.
she began to say something, but Sameer’s uncle did not understand the way she was talking.
and the way she suddenly stood on a branch of a tree, Sameer’s uncle realized that this is no ordinary woman … and he ran away from there and he got on the bus and got on the bus. the bus starts moving immediately. even though Sameer’s uncle looked scared, the conductor asks him, what happened sir ??? uncle looks at her and answers nothing. as soon as the conductor smiles and goes to his place, the sound of a loud shout is heard and everyone’s attention is directed towards the sound. if the conductor comes towards the passengers making noise, he sees Sameer’s uncle. he is saying, who is this woman !!!!!! when did she get on the bus, but not before? stop the bus, get her off, how the bus conductor calmed Sameer’s uncle, and asked who the woman is, what woman, and where the woman is. and after a while, he realized that there was no woman there. next, they were terrified and reached their home.
but for some days he was constantly sick ……

please tell, what’s the story of the big puppies …..