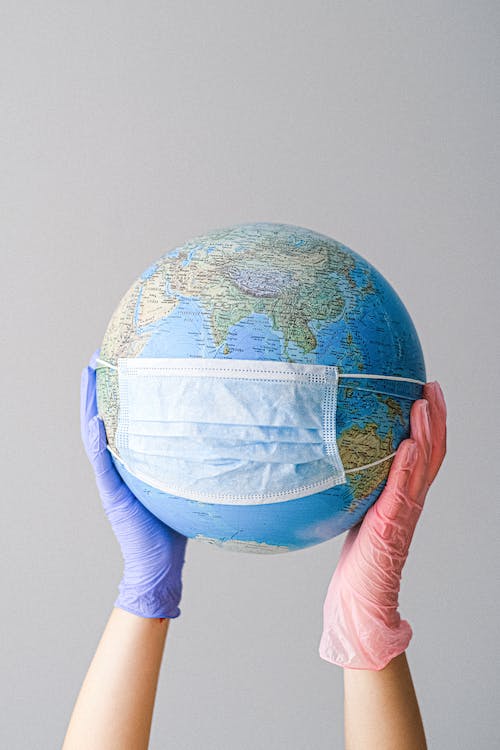 What is the meaning of a wave?

Devoid of a precise technical definition, the term ‘ wave ‘ is used to signify the rising and falling trends of a disease over a long period of time. The term is also used to describe the seasonality of a disease or infection over successive periods of time. Over the last year, the covid 19 pandemic has affected a majority of countries but there were clear trends of sudden increase and successive fall in the number of Coranavirus cases. In india there were two distinct waves of covid 19 infections over the last one year with the first wave reaching it’s peak in September last year and the second wave beginning from March- April.

What will qualify as the third wave?

Since the first week of May, the daily tally of Coronavirus cases in the country seems to be on a declined trend. From the highest tally of 4.14 lakh, the daily count of covid 19 cases has now come down to 2.6lakh. The decline in the number of active cases has also been sustained with the total number falling from the high of 37.45 lakh to about 32.25 lakh.

Will the third wave be more lethal?

Usually, the number of people who have been infected with the disease increases, the successive waves of infection are milder in comparison to the initial waves.

Witnessing a large number of cases and an increase in number of deaths during the second wave, many are predicting that the third covid 19 wave will be even more lethal in the country. However the eventual shape of covid 19 third covid 19 third wave, as and when it approaches, remains uncertain as lot more people in the second wave have been infected and comparatively less population will remain susceptible to the virus during the third wave.

Aims director Dr Randeep Guleria has said there is not enough evidence that the third wave is going to predominantly affect the children.

It is not yet known when a third wave of the covid 19 pandemic will strike in india. Experts are not yet certain that a third wave will come. But amid apprehension of a third wave later this year or early next year, states have started preparing, focusing mostly on protecting the children.

Here is what Experts have said on a possible third wave so far:

Aims director Dr Randeep Guleria has said there is not enough evidence that the third wave is going to predominantly affect the children. The ace receptors to which the virus binds itself to the human cells are relatively less in children as compared to adults, he said.

But it can not be said that children can’t be affected by the virus at all. They can get infected and can spread the infection to others.

However the impact is mild among children, they do not require hospitalization and symptoms may not be present.

Efforts must be on to not allow children to become part of the transmission chain, Dr Paul said, adding that the age group when children become more mobile should be paid more attention.

But is a third wave inevitable?

The government principal scientific advisor k Vijaya raghavan said it will depend on many factors including how much the population is protected.

By protection, he meant vaccination, immunity and covid 19 appropriate behavior.

A third wave is possible if there is an opportunity, in the form of a susceptible population.

It may not occur at the same time at all places in india.

The certain has issued guidelines on how to treat covid 19 cases among children. The Uttar pradesh government has decided to vaccinate parents of kids under the age of 10 so that they do not get infected from their children if the latter contract the virus.

Clinical trials of bharat Biotechs covaxin for the age group of 2 to 18 years have started. We will have some degree of population because Clinical trials are currently underway for children, Dr Guleria he said.